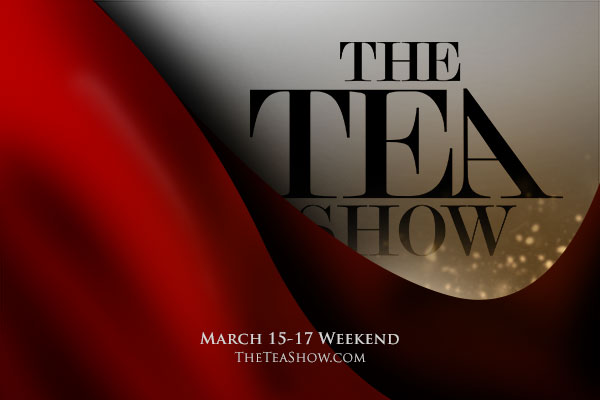 LOS ANGELES, CA – Final nominations are now posted for the 2019 Transgender Erotica Awards. Winners will be announced on March 17, 2019, at the historic Avalon in Hollywood, CA.

A full listing of nominees can be found at theTEAShow.com.

“Despite the Transgender Erotica Awards being as the name infers, an awards show, its main agenda has always been as a celebration of the adult trans industry and to draw a focus on our part of the industry and to honor the fabulous individuals who work in it,” said Steven Grooby.  “We have a three-day event, so that performers, industry, and fans who travel from across the world, can enjoy an unparalleled experience of networking and entertainment. As seriously as we take the nomination and the judging, we aren’t exclusively about that and all should feel welcome and included.”

“All those nominated should be very proud of that – nearly all categories had dozens (if not hundreds) of nominees,” explained Grooby. “In any sort of nomination or award shows, there are always going to be complaints or opinions, on why someone isn’t included – and I can only answer that we do our best to look at all suggestions no matter if it comes from large companies, or individuals to get a fair temperature of who should be on those nomination lists.”

A full list of nominees can be seen here: https://theteashow.com/2019-tea-nominees

Sponsorship and media inquiries can be directed to Kristel Penn at kristel@grooby.com.